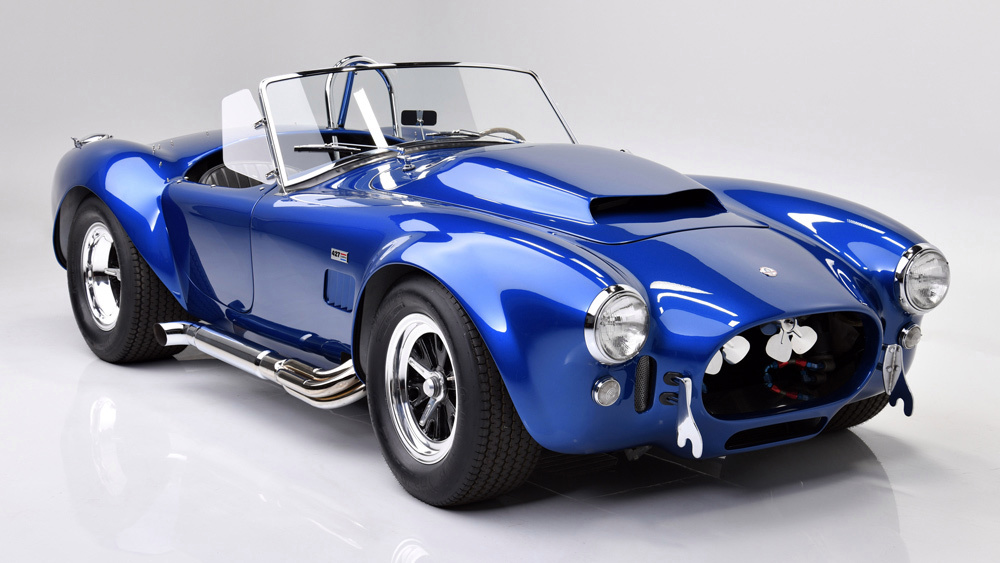 The Shelby Cobra. The ultimate driver’s car. Lightweight, nimble and powerful, the Ford-powered roadsters of the sixties drove like no other car in the world. Fast forward 59 years later, and the hands-on manual driving style of the Shelby Cobra’s still desirable as we move toward high-tech drivetrains and autonomous vehicles. People would much rather grab the ball on a top loader shifter than let the car do all the work. But a large misconception of the Shelby Cobra was that all the 1960s era cars were manual transmissions, which is not true. Some of the rarest Cobras were actually built with automatic transmissions.

There were very few slab side roadsters produced in the early 1960s, and even fewer Cobras were equipped with automatics after 1965. Though Carroll Shelby was a natural-born racer, he didn’t hate automatics. He drove plenty of automatics as they were often faster than those equipped with a manual transmission. Before Shelby’s passing in 2012, he was developing a new modern-day continuation Cobra with an automatic transmission. He even went as far as building the most legendary Cobra of all time with a 3-Speed Automatic.

The “King of Cobras” was what it was called. The 1966 Shelby 427 Cobra Super Snake was built with a twin-supercharged 427 big-block mated to a 3-Speed Automatic. He believed it was the only transmission at the time that could handle that kind of power. The car was insanely quick. Quicker than any other open top Cobra produced in the 60s, and a key component of that was the automatic transmission. The 427 Cobra Super Snake fetched $5.5 Million at Barrett-Jackson Scottsdale back in March and made a point that automatic Shelby Cobras are formidable. 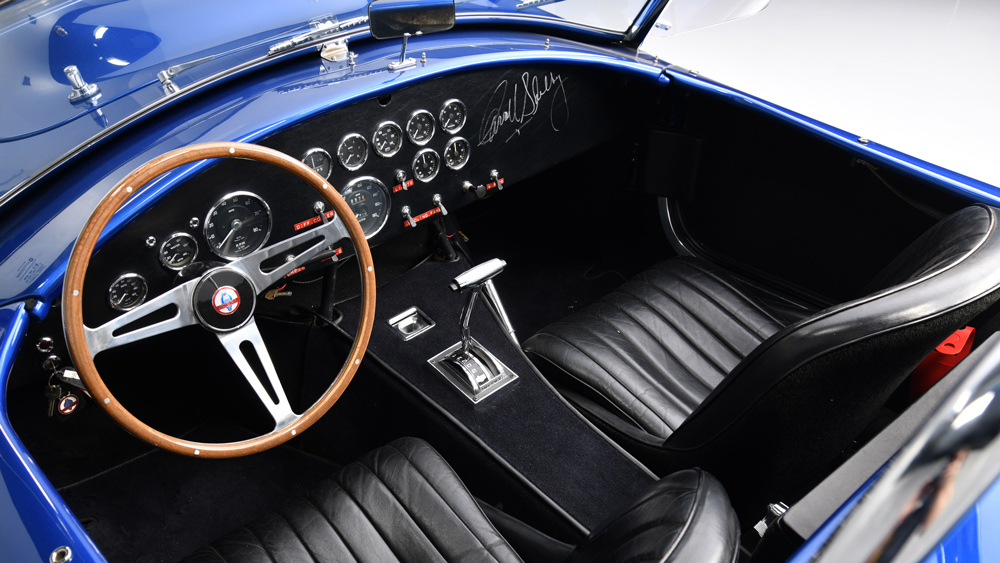