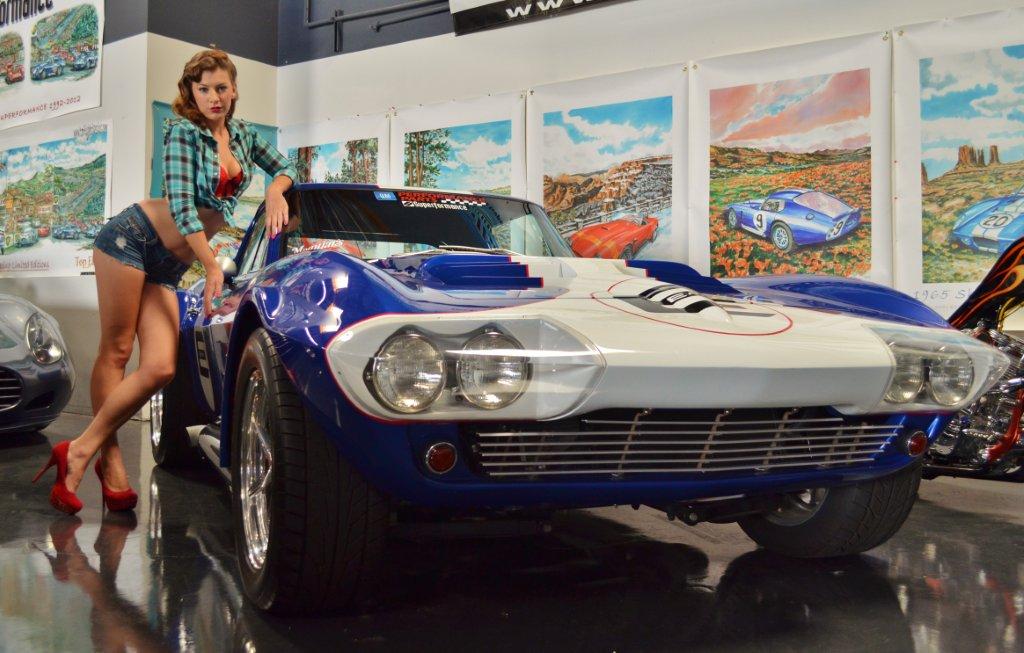 Back in 1963 the boys at Chevrolet decided to go racing. And of course there was only one car that could possibly wave the race flag for GM and that was the Chevy Corvette.

A legend was born overnight.

Part race car and part muscle car, only 5 1963 Corvette Grand Sports were build. My god, what an incredible combination of American muscle and European sportiness.

The Corvette Grand Sport never really had a chance to prove itself as Chevrolet pulled the plug on the racing program right after it began, but 5 legendary cars were built.

Today Superformance is the only company in the world that can build a Corvette outside of Chevrolet. It’s sanctioned by General Motors to do so, an honor no other automobile maker has secured other than Superformance.

Check out this exclusive TFLcar video as we get to know the remade Corvette Grand Sport.