First and Second Place wins for Superformance at SAAC 36 VIR 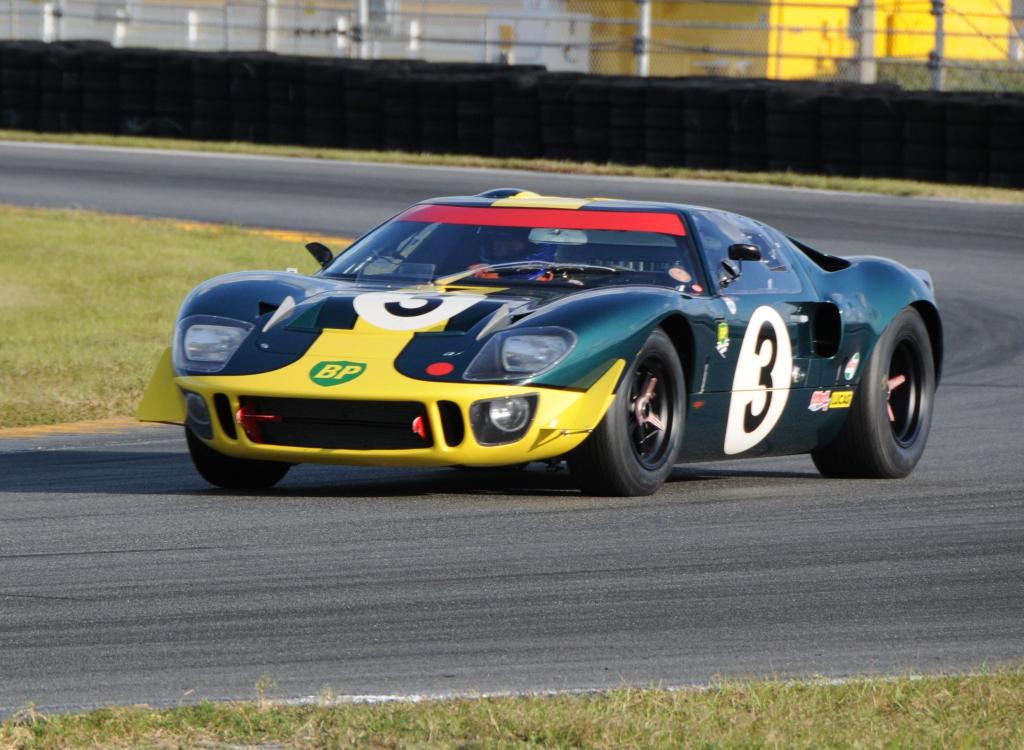 The SAAC, SVT Owners of America & SVT Cobra Mustang Club recently joined together for the annual SAAC convention held at the Virginia International Raceway. By combining these clubs together in one event there was a splendid mix of old and new attracting owners from across the spectrum. The huge crowds that attended were in part due to the long Memorial Day weekend and partly due to the fact that VIR is one of the best laid-out racing facilities in the country. The Grand Course was used for the event, which combines the North Course (which we used at SAAC-31), the South Course and the Patriot Course. Tied together, they provide a circuit that is 4.2 miles long! That’s longer than Road America and it translates into quality track time. That also meant that cars were able to run in each group without encountering heavy traffic.

Saturday was the SAAC’s Concours Judging, which is the tightest judging on the planet! The SAAC Popular Vote show on Sunday. The Concours Show at the National Convention is the pinnacle of originality, where the best of the best are judged by teams of Concours Judges from across the country, with decades of experience, evaluate every detail of each car for originality, accuracy and workmanship.

It was another great event, filled with historic cars, exciting racing action, good food and some of the nicest people in the world.