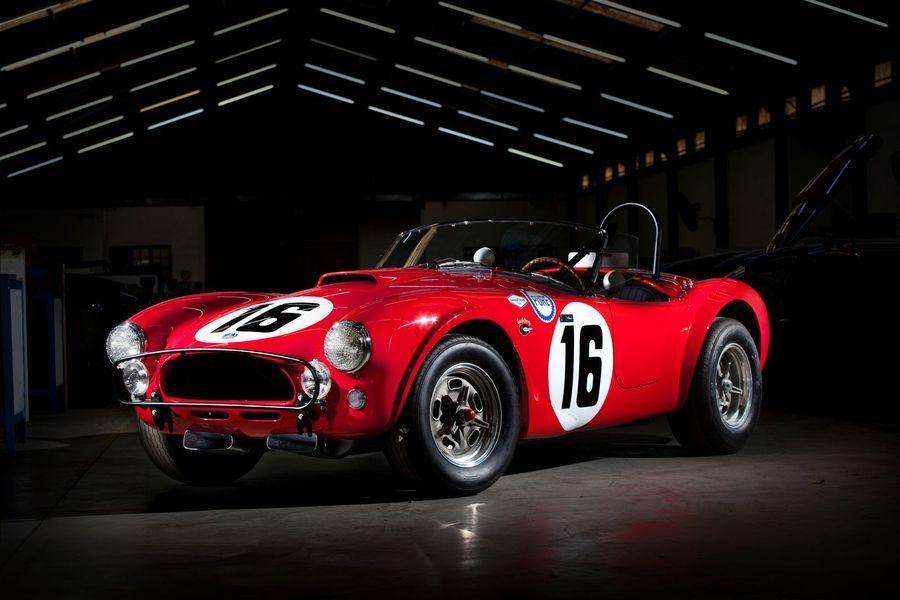 The debut racing season for the Shelby Cobra had many ups and downs, but with any legend comes an origin story. Nobody starts with success, especially in motorsport. Often times it takes multiple attempts to find the perfect recipe to build the ideal racecar. Carroll Shelby was determined to make the Cobra unstoppable and the 1963 12 Hours of Sebring was a part of that journey. Wearing iconic liveries, world-class drivers like Ken Miles, Allen Grant, and Dan Gurney were the first few who were lucky enough to race the new Cobra. They became part of the beginning of an automotive legend.

To celebrate the cars that raced at the 12 Hours of Sebring in 1963, Shelby American decided to build 15 special edition continuation Cobras in the liveries from the race. All vehicles are to be included in the Shelby Registry and given CSX2000 series numbers. Only two of the 15 cars have yet to be purchased and are currently available.

The first car is an “Allen Grant” Cobra painted in the bright yellow paint scheme with black stripes displaying the number 96. The second car is a “Ken Miles” Cobra finished in red with a black rollbar and white meatball displaying the number 16. Unlike the typical Superformance vehicle, these Sebring edition cars are set up for the racetrack.

With only two of these amazing continuations left, time is running out for you to own a piece of Cobra history! Call us on 888-445-5226 to reserve yours today.