The Side Pipe Quandary (Roadsters vs. Side Pipe Cobras that Carroll Shelby Built in the '60s) 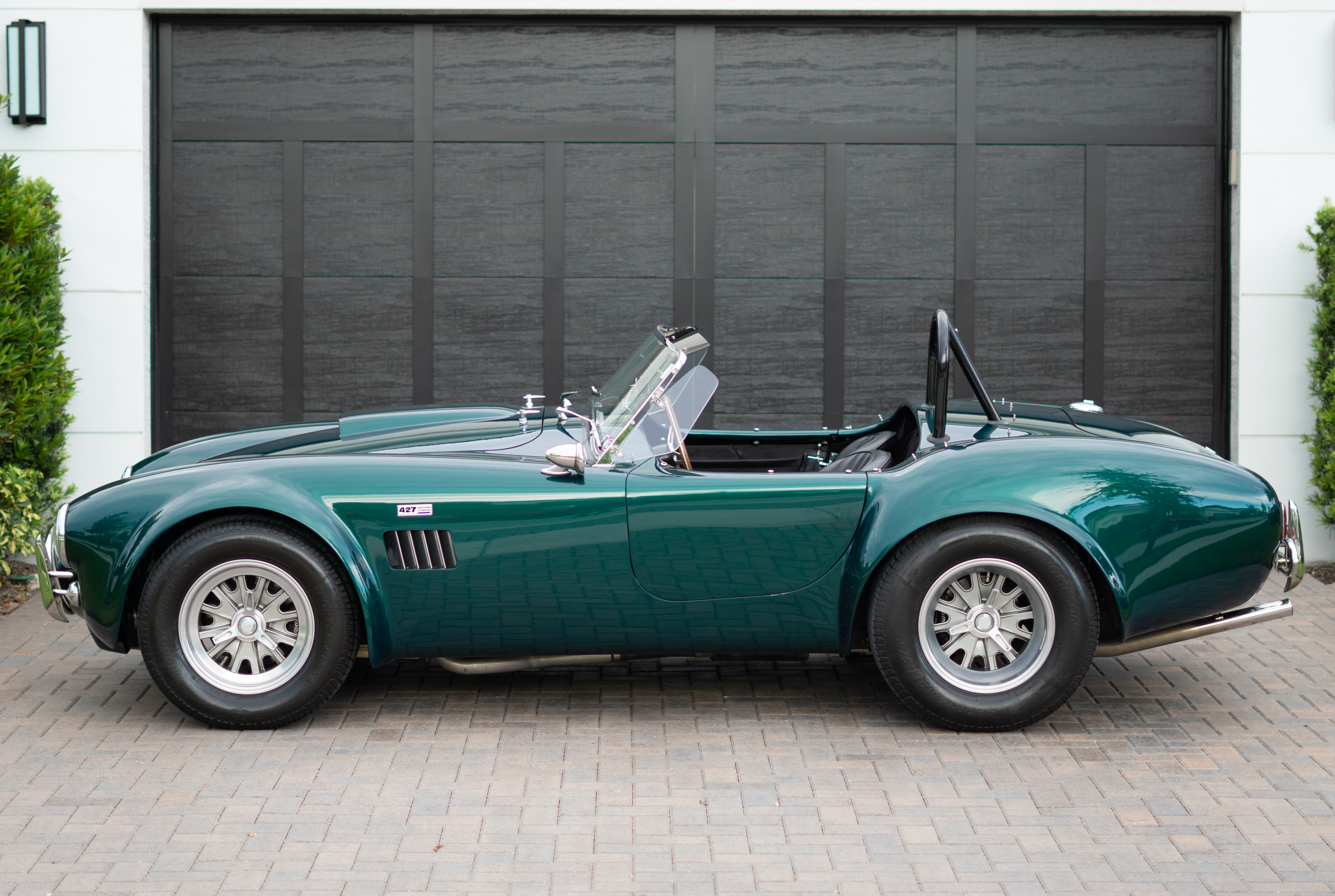 If William Shakespeare had been a car enthusiast, we are confident that the bard would have quipped, “Pipes or no Pipes? That is the question.”

For many roadster owners, the decision to drive a car with side pipes presents a serious quandary. They look terrific and sound great but can also “bite” the unsuspecting with a burn and may be too loud for some passengers.

Owners often feel pressured to run side pipes because they believe the exhaust pipe is more authentic equipment on a Shelby Cobra or MKIII roadster. While many “experts” proffer that side pipes are preferred because most cars built by Shelby in the 1960s had them, that bit of urban myth is untrue.

According to Ron Richards, board member of the Shelby American Automobile Club, “427 Shelby Cobras came in two basic variants, the Competition and Street versions. The first 50 cars by serial number were Competition versions, all with side pipes. When many were unsold, Shelby American converted them to 427 S/C versions and retained the side pipes. These cars have a serial number format beginning with CSX30xx.

The following production runs were all Street versions and optioned differently because they were intended to be streetcars. All came with undercar exhausts that exited out the rear of the cars. Side pipes were not an option. Shelby American built 260 total Street cars with a serial number format starting with CSX31xx to CSX33xx.”

This historical fact means that Shelby American built more cars with rear exiting exhaust than they did with side pipes. That often leaves people scratching their heads about the source of the myth that Shelby Cobras came with side pipes as standard operating procedure.

“Over the years, some owners modified their street version Cobra to ‘S/C-ize’ the car, adding a rollbar and side pipes,” explained Richards. “But they never came that way from the factory.”

The decision to include (or not to include) side pipes really is a matter of personal taste, not tradition. It’s your car, so make it sound the way you like it!