Who Was Carroll Shelby in His Own Words? 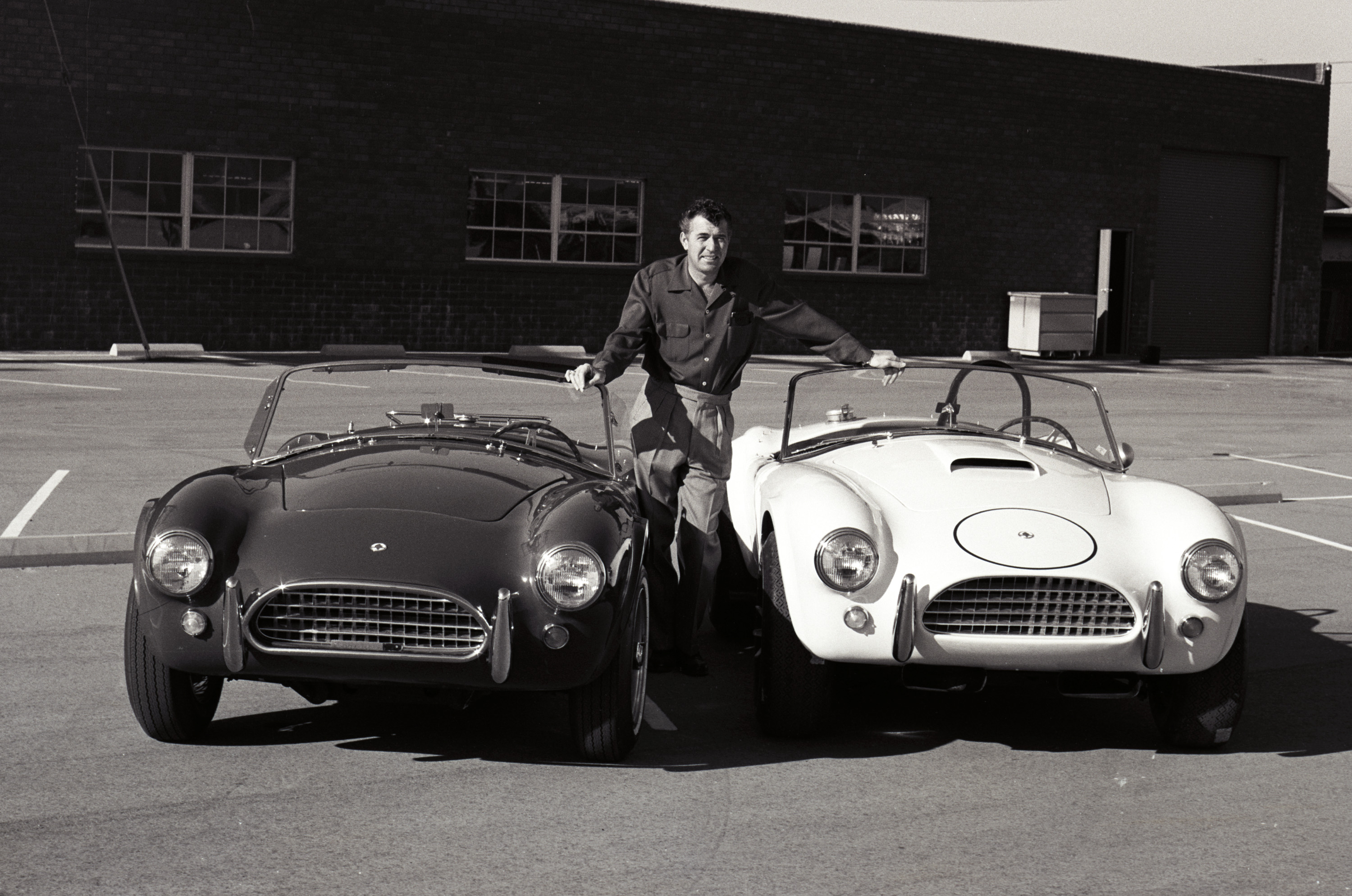 I don't think I'm a celebrity. I'm just a guy from East Texas who loves cars and airplanes. Driving race cars was an avenue for me to learn how to build my own car, and that was my ambition all along. I never made a damn dime until I started doing what I wanted. What I wanted to do was build an automobile. The reason I moved to California the first time was to build the Cobra. 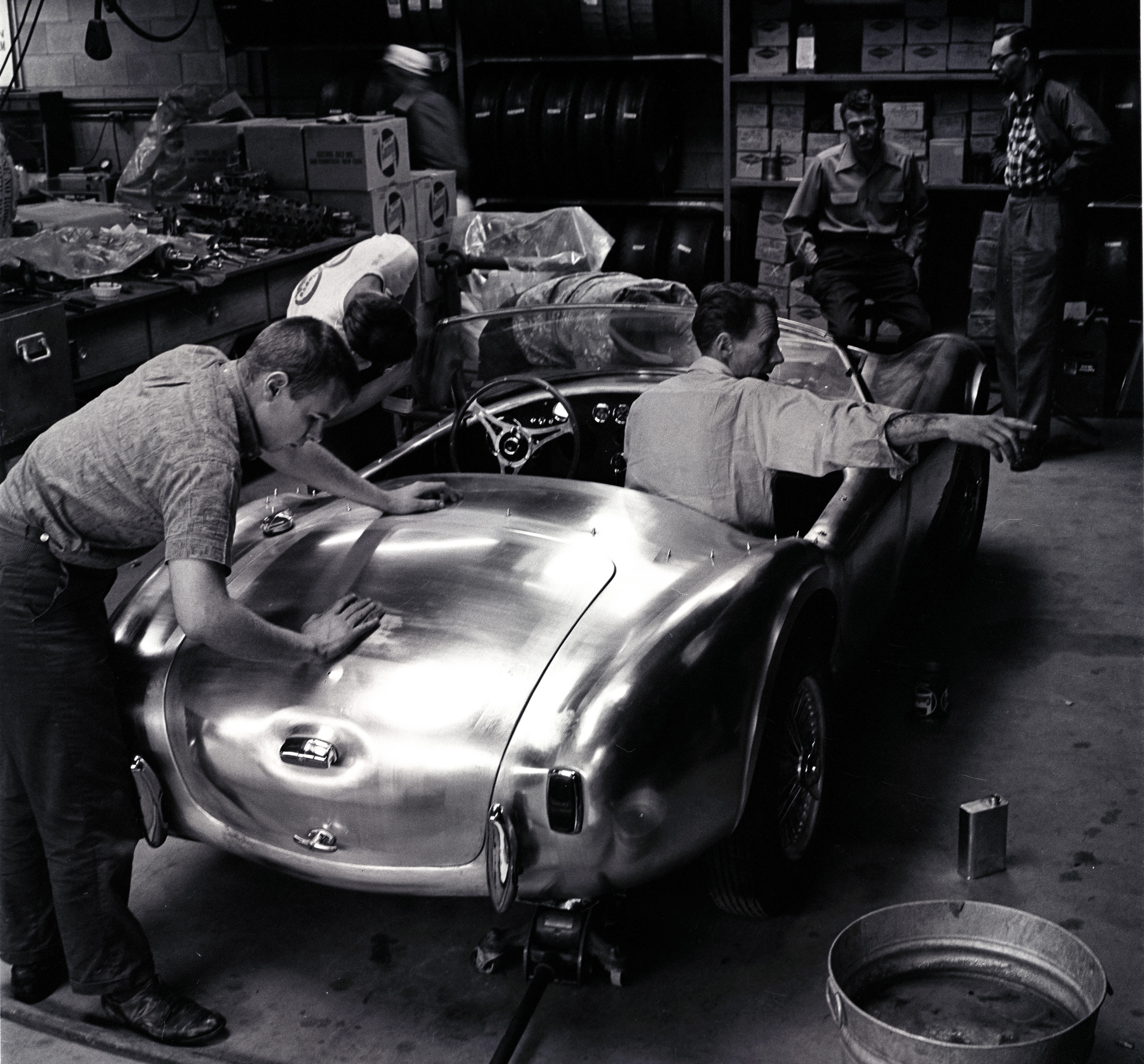 I thought it was stupid to have a 1918 taxicab engine in what Europeans like to call a performance car when a little American V-8 could do the job better. I don't design cars. I'm not a designer. I know what I desire to be built, I know what the end result is, the horsepower, the competition we'll be working against - but I leave it to the people who work with me to put it all together. I don't do anything. Building your own sports car is a dream for any racer, and that’s certainly what the Cobra has been for me. 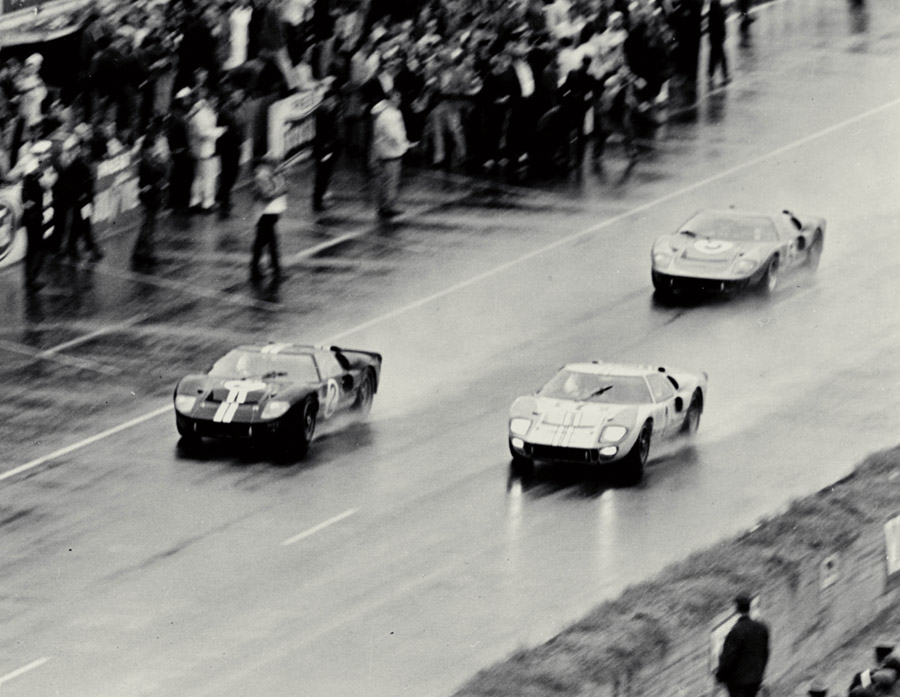 The most important thing in the world that I learned when I was growing up, [is] that you can’t ever give up.  My proudest moments are beating Ferrari for the World Championship in 1965 and working with Ford to win Le Mans in 1966 and 1967. I couldn’t have done it without the right people, and I was lucky to have the best in the business help me do it. They took that little car and made it a World Champion, something I am very proud of.