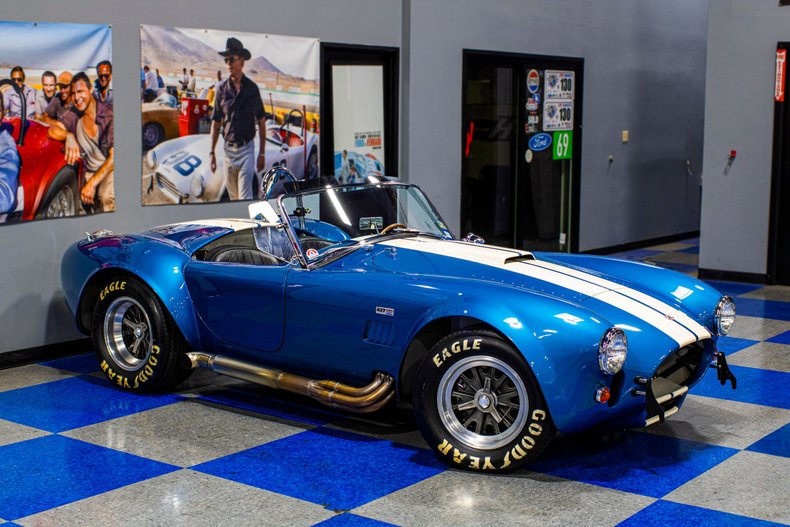 In 1962 Carroll Shelby created the most sought-after American muscle car in history, the Shelby Cobra. The Cobra model went on to become the first American-made FIA World Champion in 1965 evolving into the ultimate expression of power and performance with the 427 S/C. After an extended hiatus, Carroll came back to building aluminum and fiberglass cobras. The flagship being the Aluminum 427S/C.

CSX4157 is a perfect example just such a Shelby Cobra. CSX4157 is covered in 1965 Championship Guardsman Blue & Wimbledon White stripes. This beautiful car was completed by HRE in New York and has had only 4 owners. CSX4157 is powered by a cast iron 427FE with dual quad "drag pack" style carbs and 5 speed Tremec Transmission.

Currently registered in Montana as a 1965 Shelby Cobra with less than 3,000 miles. CSX4157 is the perfect example of what Carroll wanted a Cobra to be. In your face beauty, power, and performance second to none. 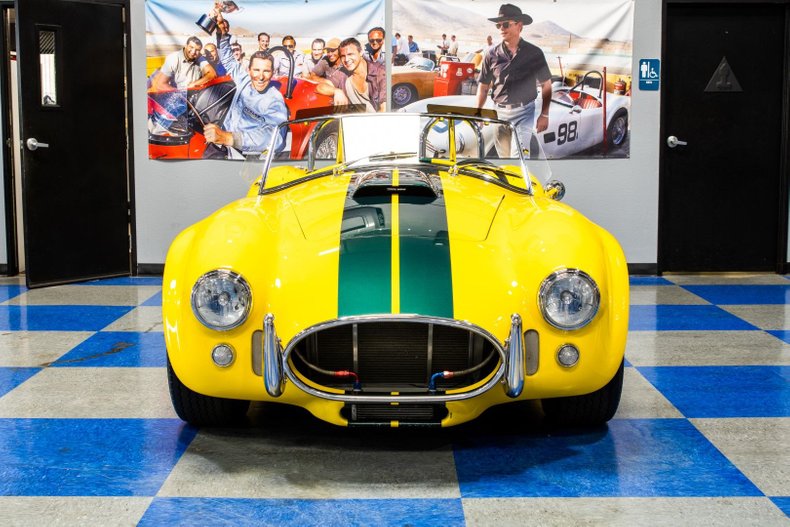 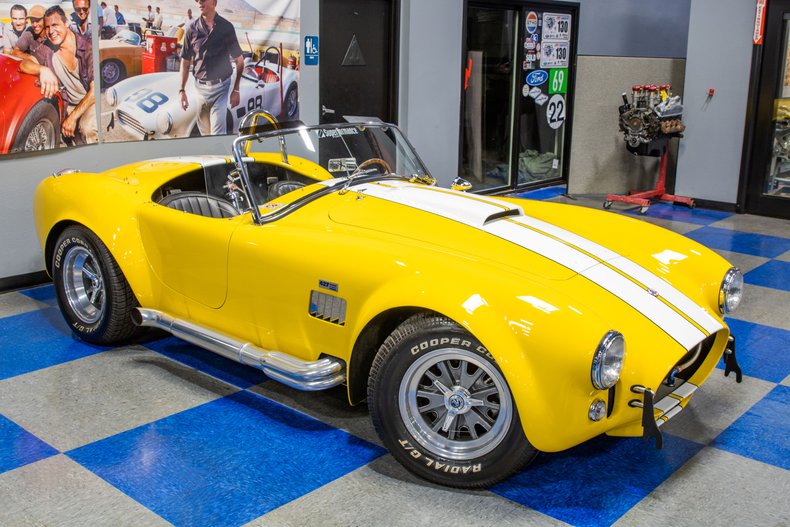 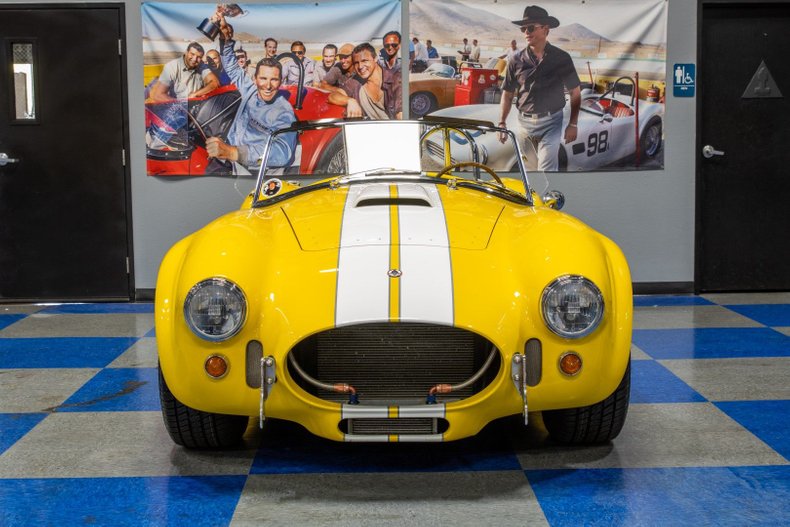 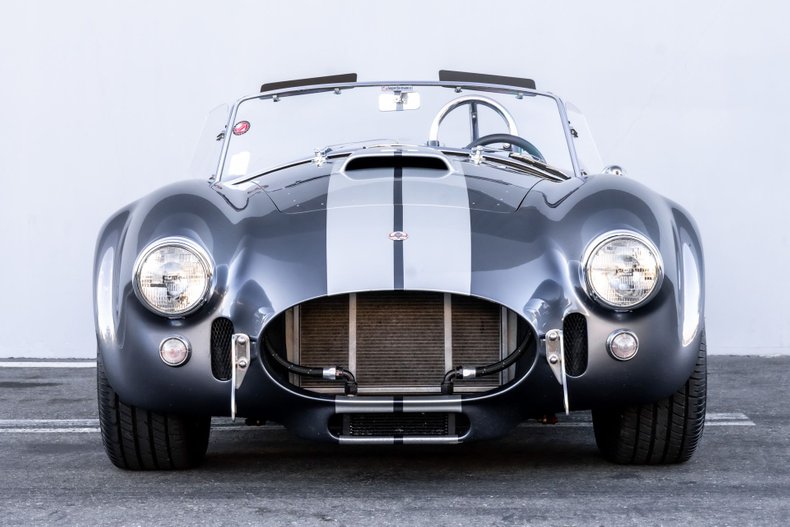