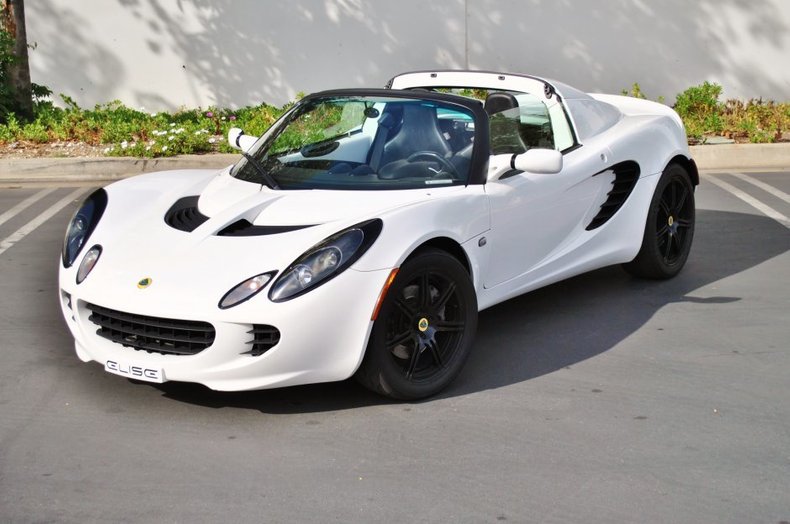 In 2005 Lotus Release what is regarded as the best Elise to date, the Series 2 Elise built for Sale in the US. They were released with the 1.8L Toyota ZZ Engine with Yamaha Designed Twin Cam Heads offering Variable Valve Timing. It was paired with a Toyota 6 Speed Manual.

In 2006 The Elise was built with more upgrades, such as LED taillights, Drive by Wire Throttle, and improved ECU, Fuel Economy, and more Comfortable ProBax Seats.