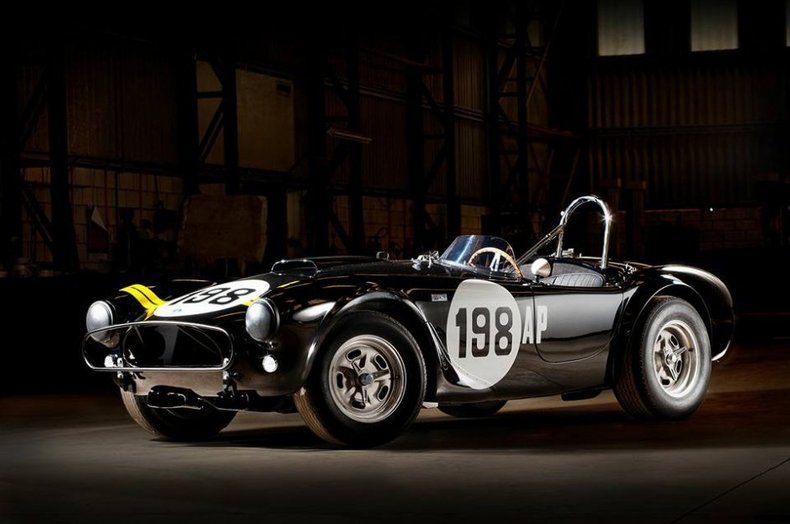 From the first Shelby Cobra in 1962, the company planned to offer a competition version of the car. One of the first to race was CSX2128, which was piloted by legends including Dan Gurney, Dave MacDonald, Allen Grant, and Ken Miles. Powered by Ford, the roadsters terrorized rivals from 1963-1965. The small block Cobra roadsters also contributed points toward Shelby's 1965 FIA World Sports Car Championship. Shelby is still the only American team in history to win that prestigious title. There will only be 15 of these very special cars produced.

Also included in the purchase of this car is a spectacular limited edition Baume et Mercier Shelby Cobra timepiece with the CSX2704 chassis number engraved on the back.