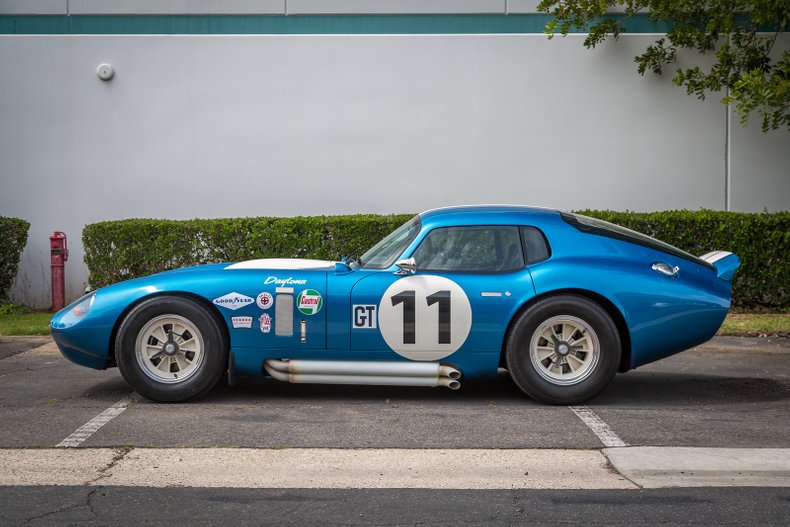 *This time the Daytona was brought out with intention of not being a race car, but being a proper Grand Tourer (GT). Featuring Power Windows, Power Door Locks, Power Steering, Power Brakes, and Factory A/C and Heating along with interior touches of factory leather and alcantara. This daytona was designed by the original designer Pete Brock and introduced by Shelby American just like the original championship cars from 1965.

*CSX9960 is a Shelby 50th Anniversary Daytona Coupe. Completed in period correct livery and paint scheme. This Daytona has also been finished with an Aluminum 427 Windsor built by Shelby Engines and topped with 8 Stack Individual Throttle body Fuel Injection making 550HP and paired with a Tremec 5 Speed Manuals Transmission rated to 600 lb/ft of Torque.* 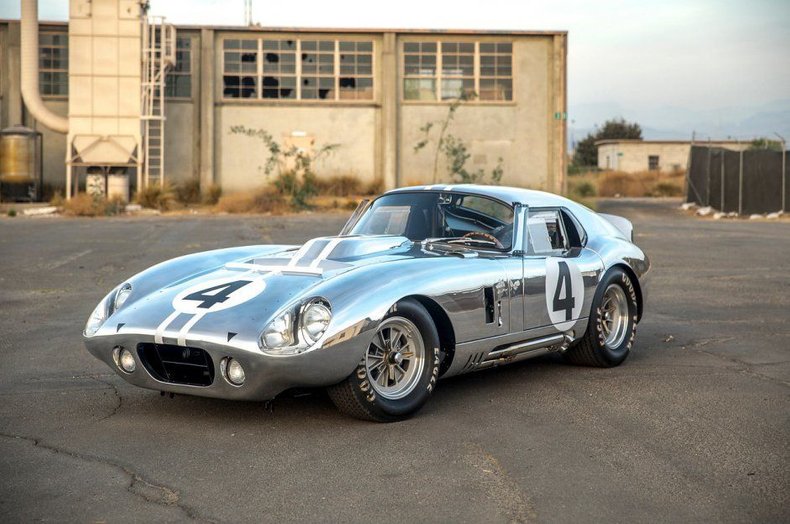 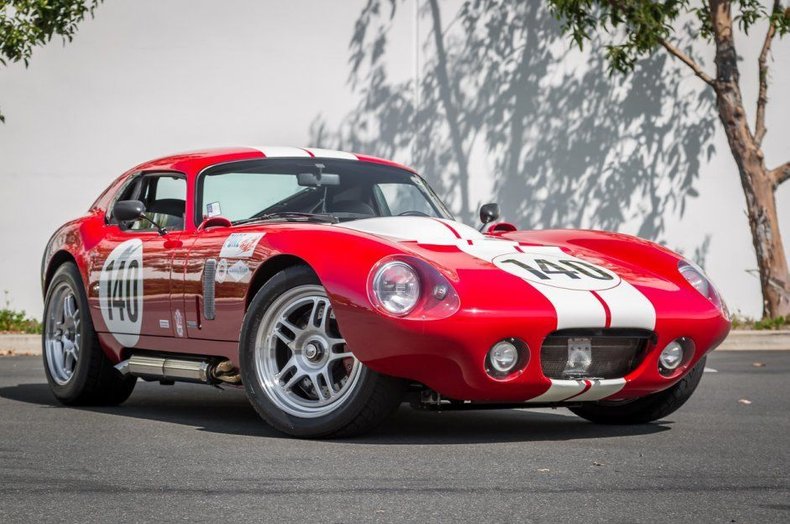 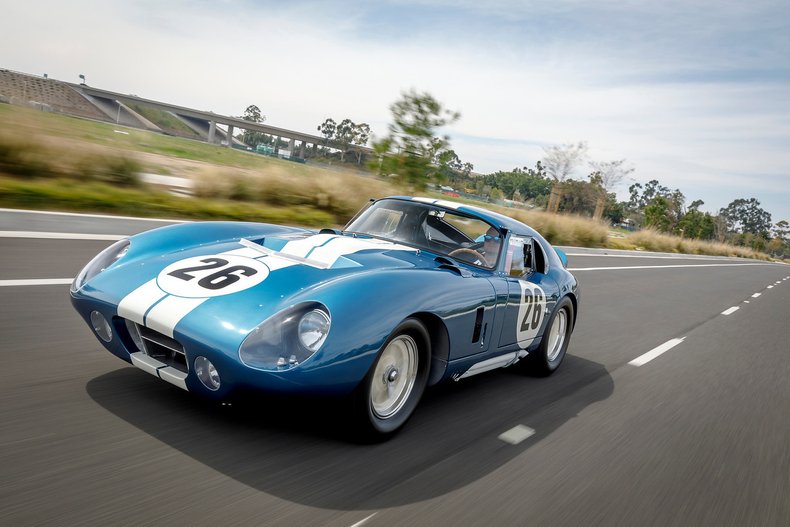