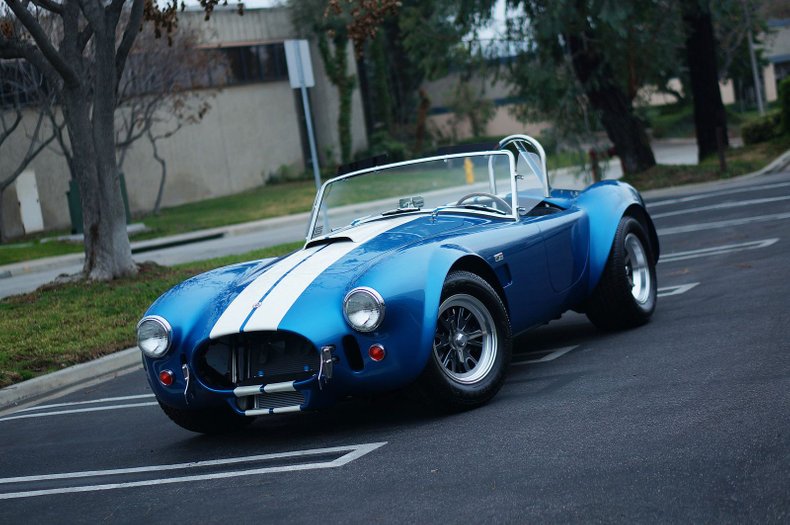 The big block Shelby Cobra is considered by many to be the most iconic American sports car in history. When GM began to work on a new big block Corvette and Ferrari increased the power of the V12 powered GTO's, Shelby and Ford Motor Company decided to shoehorn the mighty 427 FE motor into the Cobra.

To fit the 427 into his Cobra, Carroll Shelby completely redesigned the frame, body and chassis. Shelby developed a new independent suspension, fortified the frame to handle the increase in torque and modified the body to fit bigger wheels and tires. Shelby American resumed production of the Cobra 427 S/C (originally as the CSX4000-series) in 1997 and they're available today in aluminum or fiberglass.

It's a true Shelby that, when equipped with a proper Ford 427, delivers the performance expected of genuine American supercar. It can go from 0-60 MPH under four seconds and run a 12 second quarter mile in the hands of an experienced driver.

CSX6147 is painted in 1965 Championship Guardsmen Blue with Wimbledon White Stripes. Finished with Polished Quick Jacks, Leather Interior, and a Heater, it makes this cobra capable on the track and comfortable on the street. Please see the detailed cost breakdown below for included features and available options. 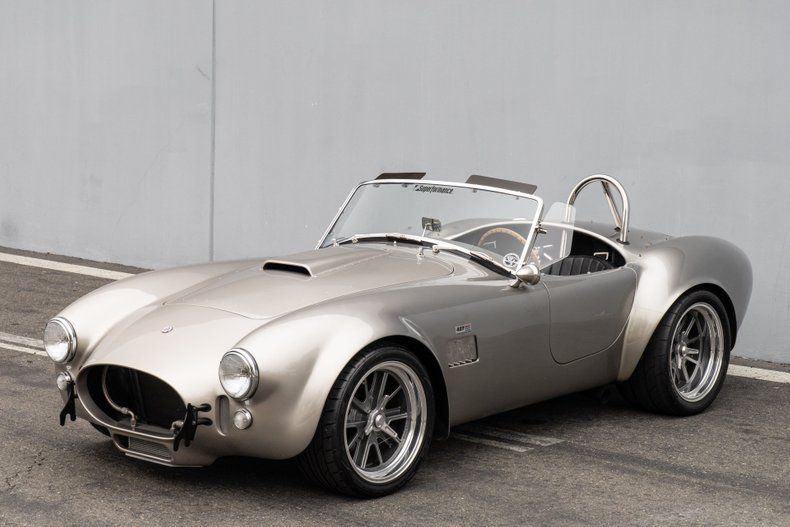 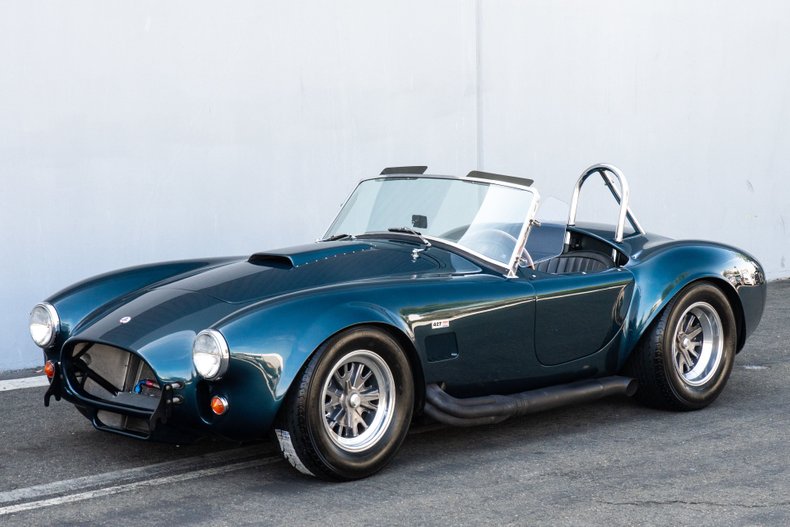 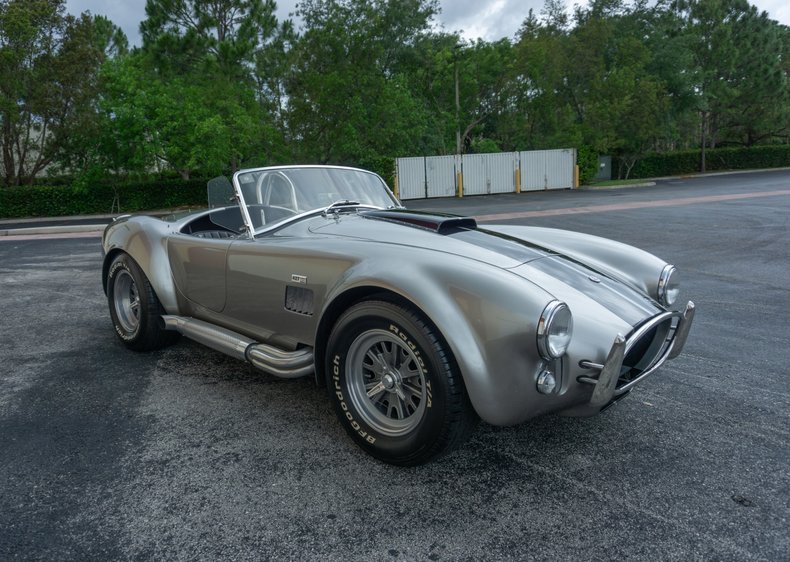 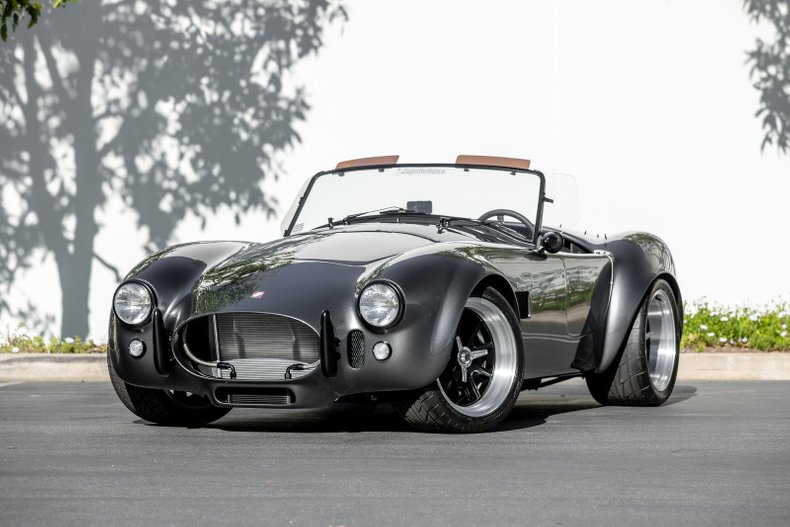