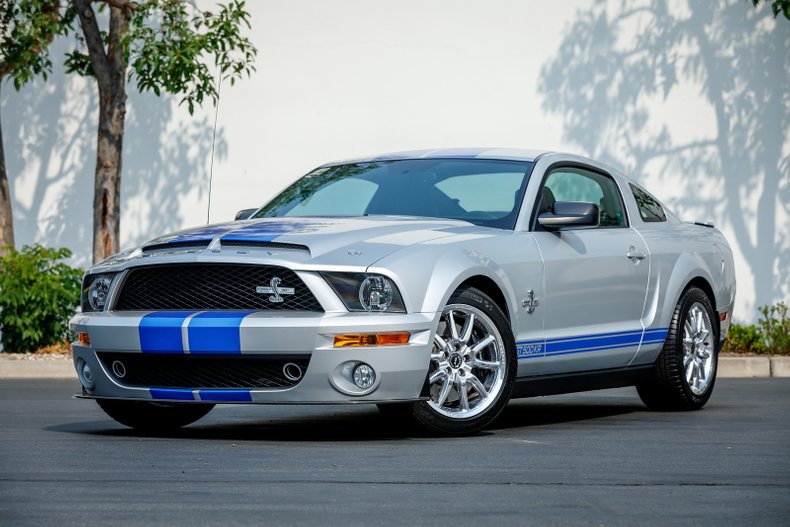 In 2008 Ford, in partnership with Shelby American introduced the “King of the Road” version of the GT500 as a 40th Anniversary limited-edition model that began life as a Shelby GT500 Mustang. These beautiful cars were then shipped to the Shelby American facility in Las Vegas. They were then upgraded to KR status and then shipped to the selling dealer.

The Ford SVT-engineered 5.4-liter supercharged V-8 was enhanced with a Ford Racing Power Upgrade Pack to boost horsepower to 540 and torque to 510 foot-pounds. The added power came via revised ignition and air/fuel calibration, a throaty Ford Racing-inspired dual exhaust and a cold-air intake system that was specially designed to mate perfectly against the KR's unique carbon fiber hood.

Very few of these were made available to the public. Total 2008 GT500KR production (Coupe Only, Including Prototypes): 1,011
This KR is Silver Metallic with vista blue stripes: Only 476 were produced in 2008. 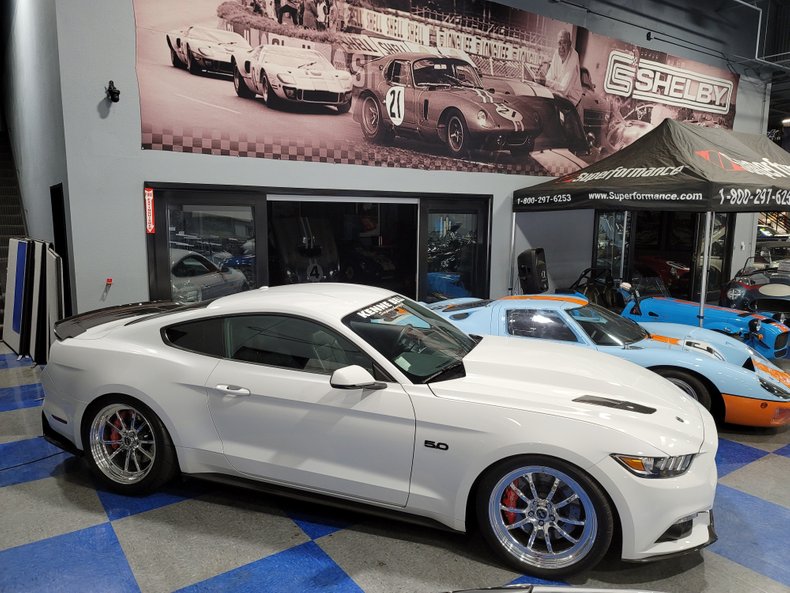 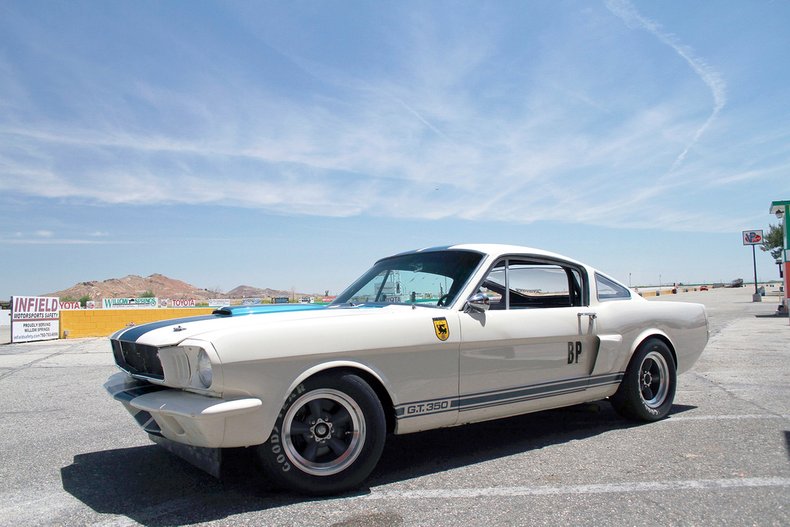 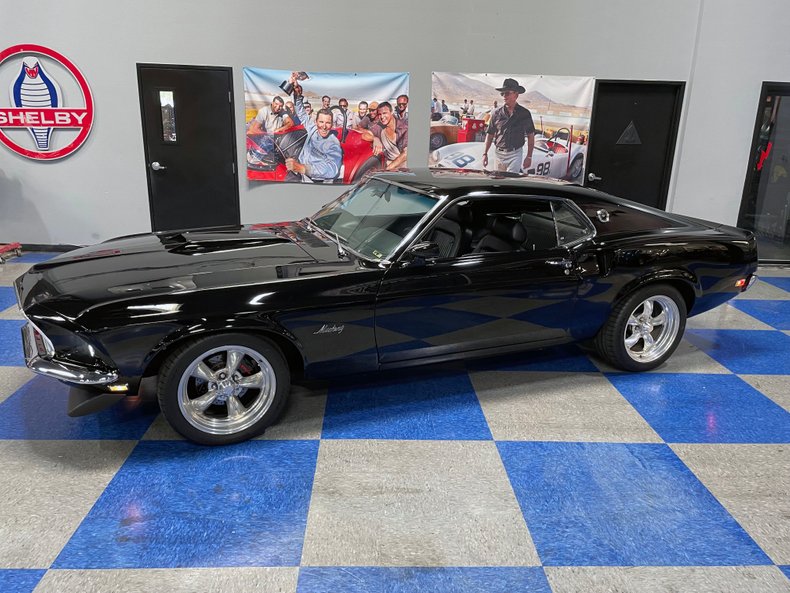