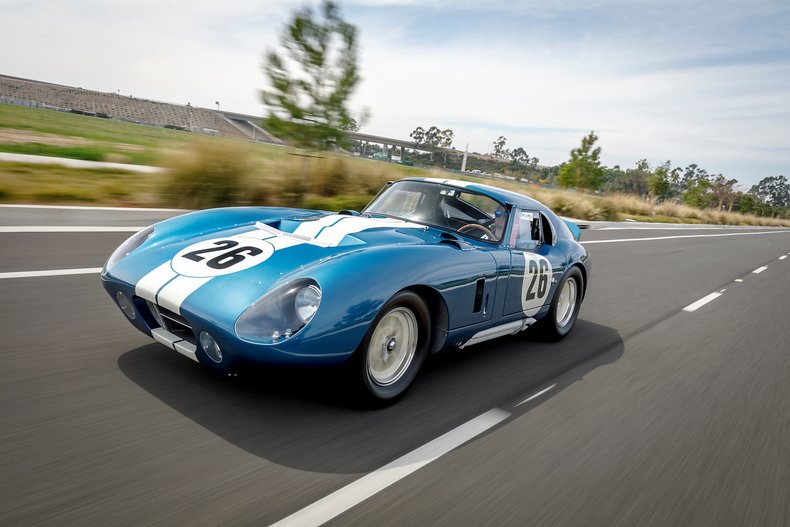 The authentic Bondurant Edition Shelby Daytona Coupe is based on the car piloted by world-champion Bob Bondurant in 1965. Only 50 historically-accurate continuation sportscars will be built and include a day of training at the Arizona Bondurant Racing School. Each handcrafted Cobra will have a CSX2000 Shelby serial number to be documented in the Shelby Registry.

In 1963, Bondurant joined Carroll Shelby's racing team for the final three races of the season. He won all of them in a 289 Cobra roadster including the LA Times Grand Prix pre-race; he could not qualify in time for the grid, so he started last and still came in 8th overall against the prototypes. Bob then went to Europe in 1964 to win the GT class at Le Mans with teammate Dan Gurney in a Shelby Cobra Daytona Coupe. He drove both Shelby Cobra roadsters and Daytona Coupes during 1965, winning seven out of ten total FIA World Championship races. His incredible feat secured the FIA GT Championship title for Ford and Shelby.