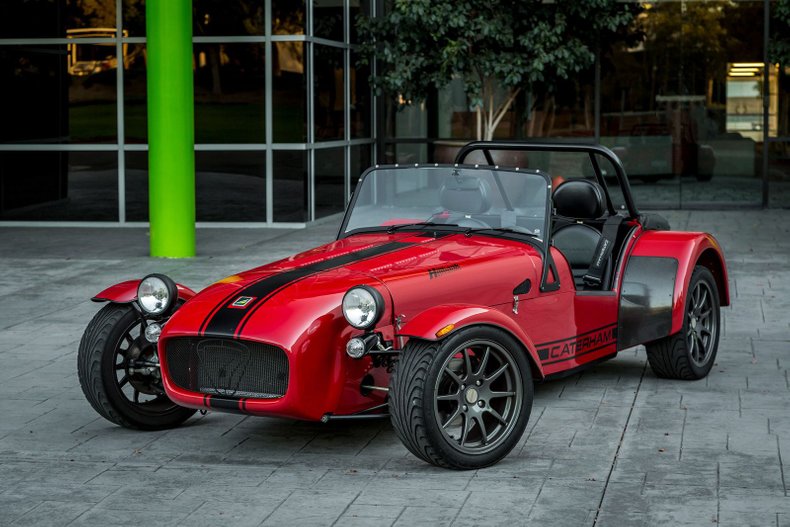 *In 1957, Lotus' Colin Chapman built a lively little two-seater sports car. The car was designed to be 'fit for purpose'

*To that end, he came up with the mantra “Simplify, then add lightness” and the Seven was born.

*Over sixty years on, Caterham – which acquired the rights to build and develop the Seven from Chapman in 1973 – is still adhering to Chapman's original philosophy and is still turning out variants of the Seven that scream 'FUN!!!' in your face.

*With a line-up of models that range in power from 125bhp to 310bhp, each car weighing just over 500kg, Caterham's seven Seven variants features something for every taste. Production of Caterham's unique British cars is exclusively from within the UK, with the end goal, still being, to reduce weight and increase power.

*But one thing that remains constant–- whether you're getting behind the wheel of the relatively sedate Seven 270 or the face-meltingly swift Seven 620R – is fun.

*At Caterham, we've always put the driver experience at the very heart of what we do. Just as Chapman did over 60 years ago, we are committed to reducing weight, increasing power and giving our customers a thrilling drive whether on the road or on the racetrack.

*This Stunning Red Caterham is the Bread and Butter of Caterham Line-up the entry level 2.0L making 180bhp mated with a 5 speed manual and adjustable height bilstein coil-overs. The previous owner added a zip-up soft top for easier use, air conditioning, wind wings for better cockpit air flow. With the Caterham Wide Track Suspension and Wide body SV chassis this Seven 360 is suited for the road or the track.

*Strap in, take a deep breath and prepare yourself. You're about to have the ride of your life. 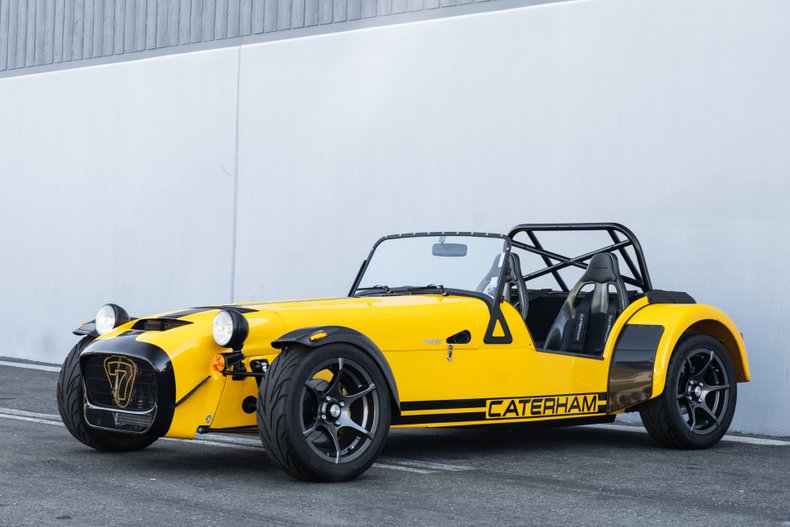