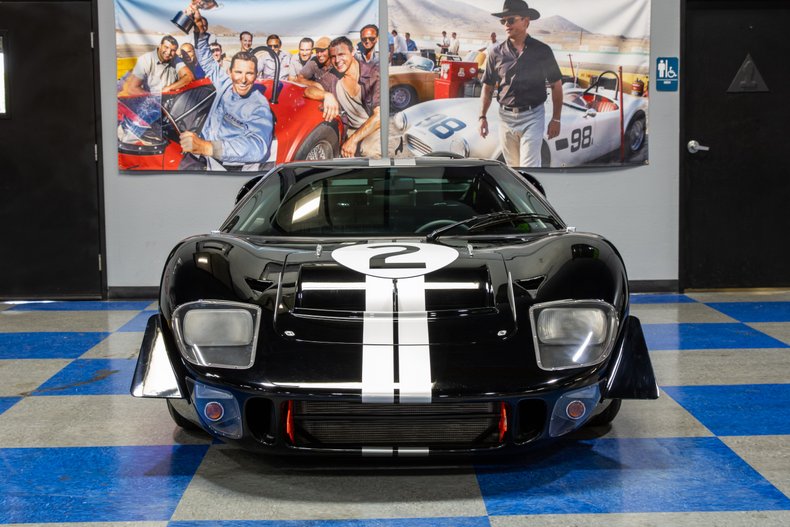 CSGT40P2063 is powered by a 496 Shelby Aluminum Big Block and mated to a Quaife 5-Speed transaxle. With 150 more horsepower than the winners of the 1966 24 Hours of Le Mans, this MKII GT40 is built as a true racecar for the street. Additional features include interior roll bar, oil cooler, and left-hand drive.

All 50th Anniversary Shelby GT40 come standard with a vented disc brakes and independent front and rear suspension. Other options include the coil-over shocks which provide a sporty ride while increasing the car's handling.

On the inside, CSGT40P2063 has period correct smiths gauges with the passenger mounted speedometer and correct dash layout. The race material has been replaced with leather seats, door panels, and center tunnel.

The Shelby 50th Anniversary GT40 is a meticulously engineered and crafted reproduction of the original. No expense or detail is spared in recreating these legendary cars, ensuring an authentic period correct aesthetic with a sports car experience. 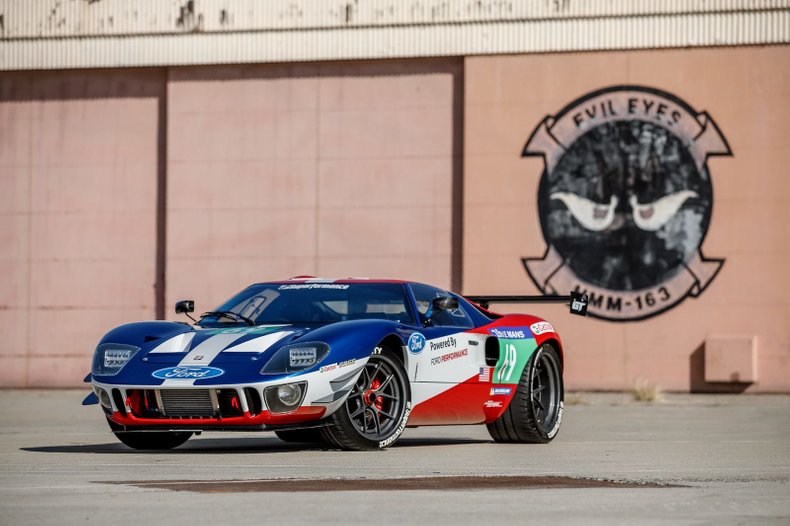 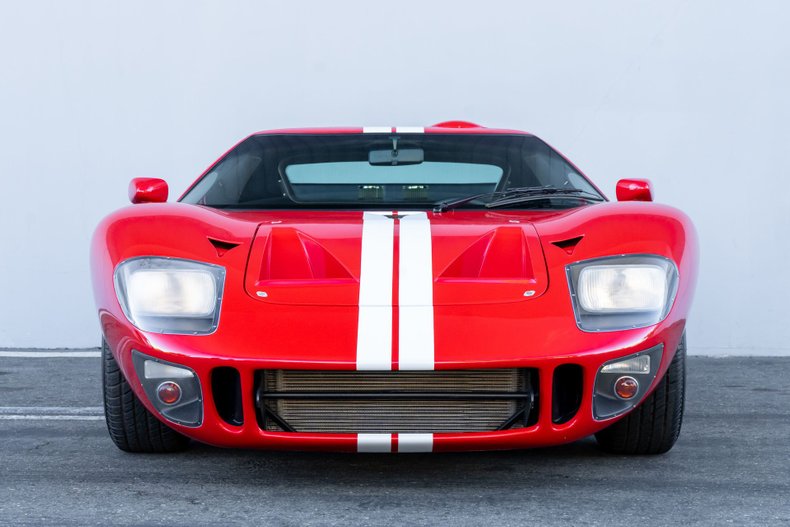 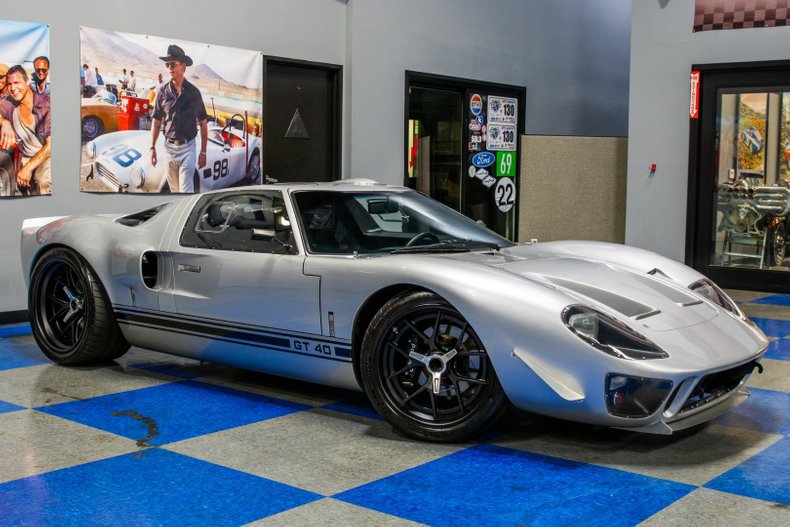