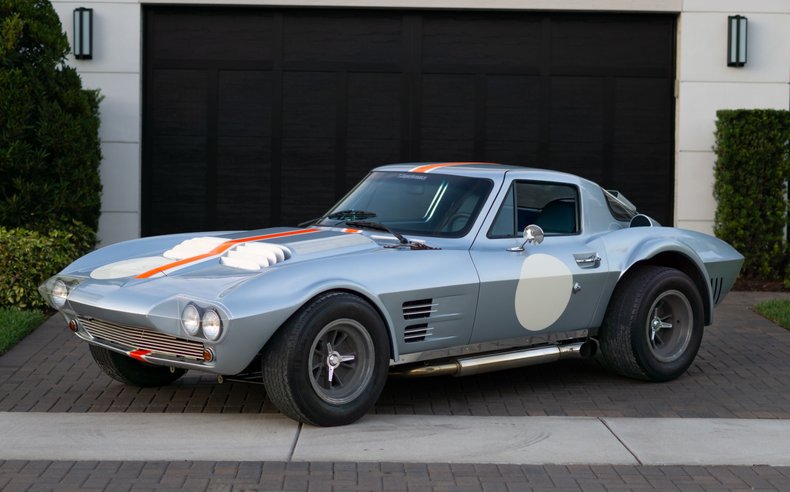 During the 1950s and 1960s, the 24 hours of Le Mans was the crucible of competition that manufacturers used to turn wins on the track into sales in the showroom. In late 1962, Chevrolet chief engineer Zora Arkus Duntov decided to build a production run of 125 purpose-built Corvette racecars with the ultimate goal of winning the GT class at Le Mans. Duntov dubbed the project the "Lightweight"; Chevrolet marketing later christened the cars "Grand Sports." After a pilot run of five cars, GM management cancelled the project and ordered the cars destroyed.

Zora hid the first two cars and sent serial numbers 003, 004 and 005 to Texan John Mecom. He sold those racecars to fellow Texans Alan Sevadjian, Delmo Johnson and Jim Hall. In the last International race of his career, Johnson drove Grand Sport #003 at Sebring in 1965; Duntov provided the team the first racing big block engine to leave the factory for that race.

You can own an authentic continuation version of the spectacular Grand Sport racecar, authorized and approved by GM. Superformance CGS0018 is painted in traditional Cadillac Fire Mist. Powered by an all-aluminum 406 c.i.d. small block Chevy engine churning out 550hp. Nestled atop this monstrous engine are 45DCOE side draft Weber carburetors. The V8 engine is mated to a Tremec 5-speed transmission. This car features period blue leather interior with air conditioning and power windows. Other options include magnesium wheels shod with sticky Avon tires and stainless steel side pipes.

CGS0018 is available with only 60 miles and is ready for immediate pickup in Southern Florida or delivery at only $279,950. 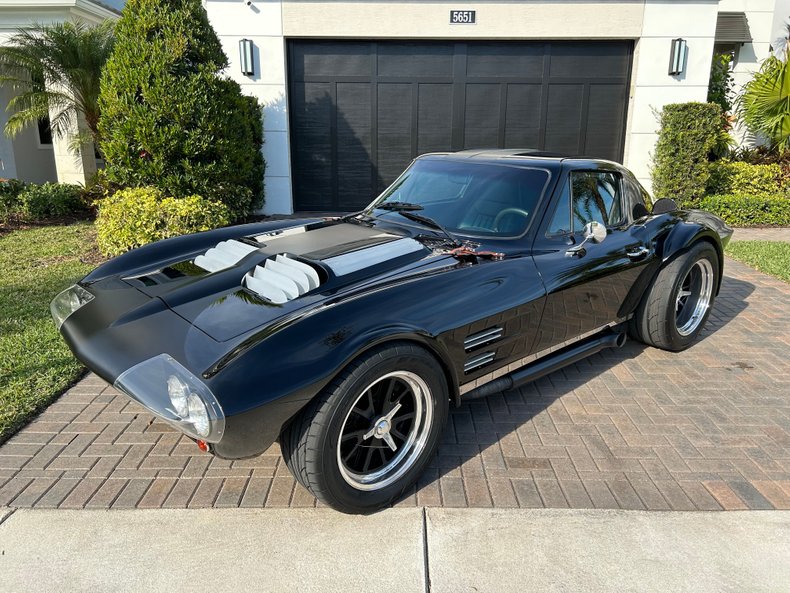